Silverstein are revisiting some of their most iconic songs for a special new release. On Nov. 20, they are putting out REDUX II, an album of 12 reimagined songs from throughout their career.

Now, Silverstein are giving fans another taste of the upcoming album with an emotional acoustic rendition of “California.”

2020 marks the 20th anniversary of Silverstein and they have definitely been celebrating in style. At the beginning of the year, they released their latest full-length album A Beautiful Place The Drown. The LP includes hits such as “Infinite,” “Madness” and “Bad Habits.”

Shortly following its release, Silverstein immediately embarked on their packed touring schedule. However, the coronavirus pandemic quickly put an end to all of those plans. With the newfound time off, Silverstein found themselves back in the studio revisiting some of their classic songs for REDUX II.

Produced by Sam Guaiana, Silverstein decided to show another side to their old songs with this new album. While some tracks were given subtle updates, others were completely transformed into new songs listeners may not even recognize.

Vocalist Shane Told shares that he wasn’t a big fan of some of these songs when they were first released. So, this new opportunity allowed him to rethink and re-create these tracks into something Silverstein’s proud of.

“I will admit a couple of the songs on this album weren’t my favorites when they were originally released,” he says. “Maybe it was the mix, the performance, or the song itself, but for some reason they never quite spoke to me. We took on the challenge to find out exactly why they fell flat, and what we could do to find that original magic that existed when they were first written. These songs were reworked, rethought and perfected and now have become some of my favorites we have ever recorded. It’s refreshing and rewarding to be able to bring the knowledge and skills you’ve developed for so many years and go back and breathe new life into something from a different era of the band.”

Silverstein have previously released their reimagined versions of “My Disaster (2.0)” and “November.” Now, they are offering listeners another taste of what to expect on REDUX II with “California (Acoustic).”

Read more: There’s only one way Halsey will make a punk rock album

“California” originally appears on their 2013 album This Is How The Wind Shifts. For REDUX II, however, Silverstein completely transformed the hard-hitting track into the ultimate acoustic ballad. With a subtle mix of overlayed acoustic guitars and piano and Todd’s soft vocals, the original song is almost unrecognizable in this new version.

REDUX II follows up 2019’s Redux: The First 10 Years which features reimaginations of “Vices,” “My Heroine” and “Giving Up.” Pre-orders for REDUX II are available here and the album arrives on Nov. 20. 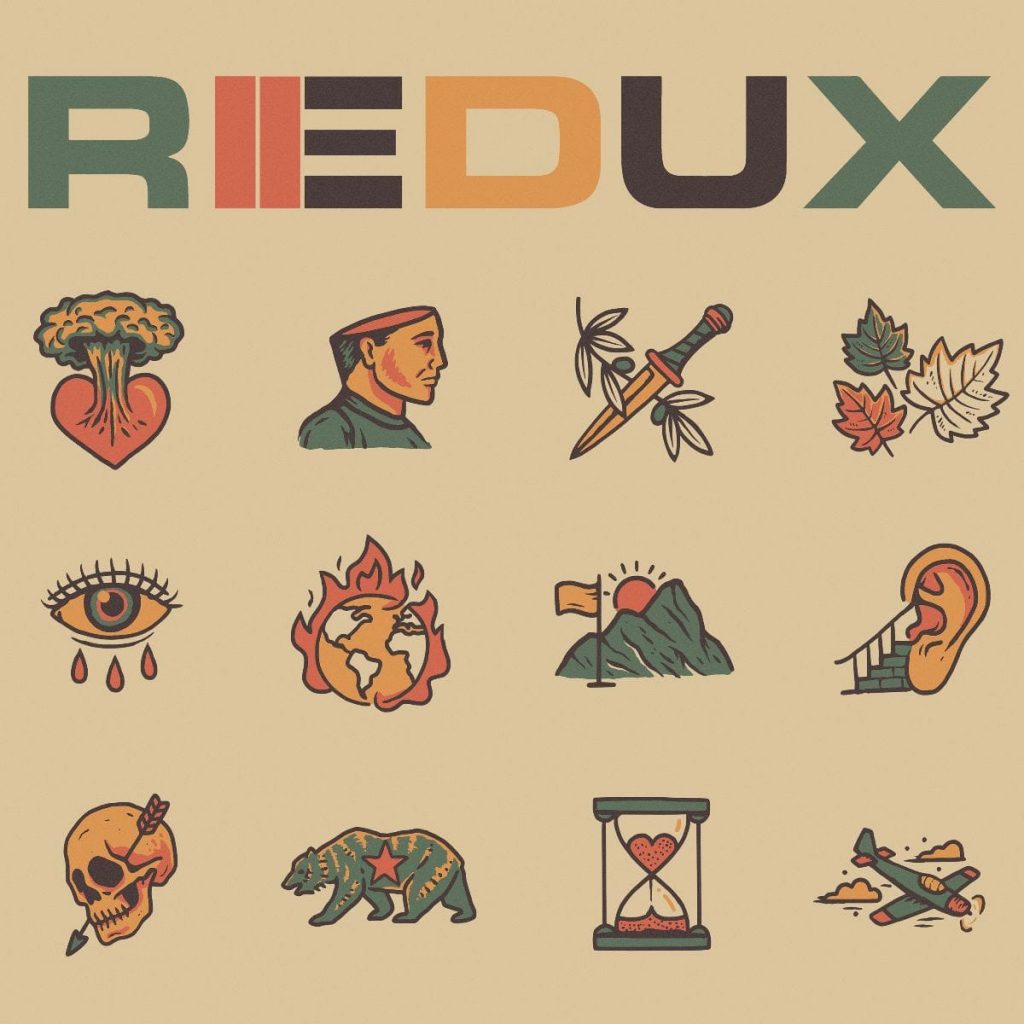 What are your reactions to Silverstein’s new “California” rendition? Let us know in the comments below.

Music (NOT) in the Stacks: The Ryne Experience

Hagrid Gone Wild – "I Will Rise Above" A BlankTV World...